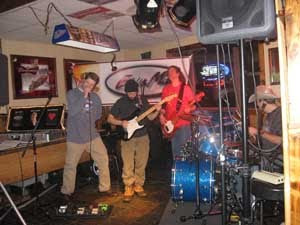 
Cheers to all! Until next time everybody... Stay tuned for more Rock Star Poet news!
Posted by rockstarpoet at 9:19 PM No comments: